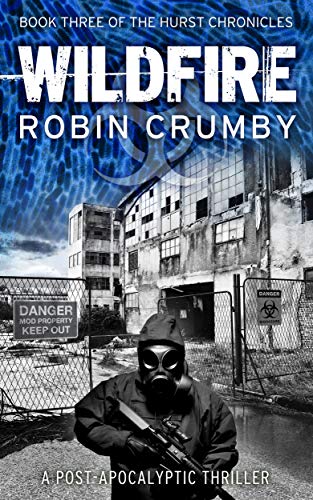 In the aftermath of a devastating flu pandemic, a military-led relief effort is evacuating UK survivors to a mass quarantine zone on the Isle of Wight. In the political and moral vacuum that follows, refugees trade their freedom for food and a fresh start.
Riley and the others from Hurst Castle have relocated to a hotel on the clifftops of Freshwater Bay. To keep her promise she must leave the relative safety of their new home in search of Zed's daughter on the other side of the island, witnessing first-hand the at-times brutal repression of the civilian population.
Colonel Abrahams' investigation into the causes of the pandemic leads Zed back to the bio-weapons research facility at Porton Down to interview Ephesus, the archivist with detailed knowledge of Porton's century-long experiments with chemical and biological agents.
After her kidnap from Osborne House, Terra remains embedded with Briggs and the rebel group, helpless to stop their attempts to disrupt Allied reconstruction efforts. As more locals rally to the rebel cause, the prospect of civil war seems unavoidable.
If you enjoy fast-paced, post-apocalyptic stories like The Day of the Triffids, The Road, Station Eleven, The Stand, and The Atlantis Gene, you'll love The Hurst Chronicles series. 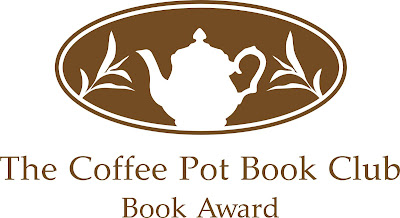 There have always been secrets at Portland Down, but the more Zed learns, the more he fears that this epidemic that ravished the United Kingdom, was no freak act of nature.

Safety comes at a cost, and human life is very cheap. The Allies will do anything and everything to keep the Isle of Wight virus free, even if that means doing things that one would never do under normal circumstances.

It isn’t very often when a book challenges you to open your mind and think about the big pharmaceutical companies and the secret military laboratories. Wildfire (The Hurst Chronicles #3) by Robin Crumby is such a book. This series has had me gripped from the very first novel, and Book 3 did not disappoint. Wildfire is one of those books where you just can’t read one more page. Oh, no. You want to read the entire book! I did not want to put this book down, so engrossed was I with the plot that the time flew by without me noticing.

What I really liked about this book, despite the fabulous plot and unforgettable characters, was how Mr Crumby approached the science behind his dystopian world. Sometimes in such books, the scientific explanations can come across as quite dry. However,  Mr Crumby has such a way with words that not only are the explanation incredibly fascinating, they are written in such a way that makes it very easy to understand.

While I was reading this book, I could not help but compare it to Dan Brown’s, The Da Vinci Code — I felt like I was on a very complicated treasure hunt with The Hurst Chronicles, and while Zed and everyone else was trying to discover where the fictional Millenial Virus came from, so was I!

The dystopian world that Mr Crumby has created is frighteningly real in the telling. This is a series that really makes you stop and think. Wildfire was a wonderful story. I thoroughly enjoyed it.

Robin Crumby
Robin Crumby is the author of The Hurst Chronicles, a post-apocalyptic series set on the south coast of England in the aftermath of a flu pandemic. Robin spent much of his childhood messing about in boats, exploring the many waterways, ports and military forts of the Isle of Wight, where The Hurst Chronicles is set. Since reading John Wyndham's 'The Day of the Triffids' as a child, Robin became fascinated by end of the world dystopian literature and was inspired to start writing by Cormac McCarthy's 'The Road' and Emily St. John Mandel's 'Station Eleven'. Why? Because post-apocalyptic fiction fires the imagination like nothing else. Pondering what comes next, who would survive, what would life look like? Much of the best fiction in this popular genre focuses on brain-eating zombies or events unfolding in the USA so Robin determined to write a story set in the UK. His Eureka moment came wandering the shingle beach at Milford-on-sea, inspired by the beauty and rich history of the Solent. Where better to survive the end of the world than a medieval castle surrounded by water? 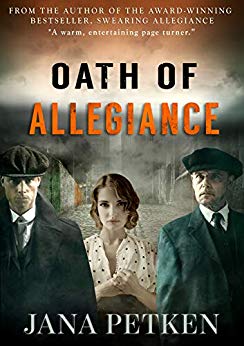