Everything We Left Behind: A Novel 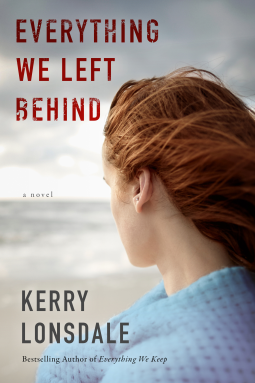 wo months before his wedding, financial executive James Donato chased his trade-laundering brother Phil to Mexico, only to be lost at sea and presumed dead. Six and a half years later, he emerges from a dissociative fugue state to find he’s been living in Oaxaca as artist Carlos Dominguez, widower and father of two sons, with his sister-in-law Natalya Hayes, a retired professional surfer, helping to keep his life afloat. But his fiancée, Aimee Tierney, the love of his life, has moved on. She’s married and has a child of her own.

Devastated, James and his sons return to California. But Phil is scheduled for release from prison, and he’s determined to find James, who witnessed something in Mexico that could land Phil back in confinement. Under mounting family pressure, James flees with his sons to Kauai, seeking refuge with Natalya. As James begins to unravel the mystery of his fractured identity, danger is never far behind, and Natalya may be the only person he can trust.

What did I think of the Book?

Sometimes the truth is a bitter pill to swallow…

The last thing James can remember is falling from a boat and trying to swim to shore. But when he opened his eyes, one morning, he finds himself in a bed he doesn't know, with two sons he can't remember. To his horror, James discovers that he has lost six years of his life. He has lost his fiancé, his identity, and has been betrayed by those closest to him. He had suffered from what the Doctors called ‘Dissociative Fugue.’ There is nothing left for James to do, but to try and piece back together his broken life. In doing so, maybe he will discover who he truly is.

Having just read Everything We Keep, I couldn’t wait to get my hands on the next book in the series. Lucky for me, I received an ARC of Kerry Lonsdale's latest release, so I didn't have to wait at all!

I was so looking forward to reading the story from James’ perspective, and I am glad to say this book did not disappoint. I thought Ms Lonsdale was very compassionate in her portray of James, and she nailed the emotional trauma that he goes through. This is, without a doubt, a heartbreakingly beautiful story.

I really took to James in Book 1, but by the end of book 2, I adore him. His determination to keep his family together — despite not remembering them — brought tears to my eyes. His confusion, his sense of betrayal, and his grief was very real in the telling. However, this is not a melancholy read. There are moments of humour, passion and love, as well as discovery. There are enough plot twists to keep you guessing and a cast of characters that are sublime in the telling.

I cannot praise this series enough. This book is certainly in my top ten — if not my top five — books I have read and reviewed this year.

*I received a copy of this book from the Publishers, via NetGalley, for review consideration.*

Amazon UK
About the author 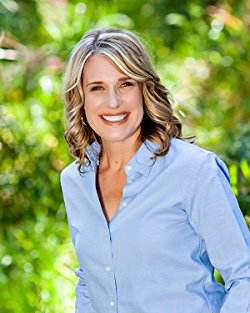 Kerry Lonsdale is the Wall Street Journal and #1 Amazon Kindle bestselling author of three novels, including EVERYTHING WE KEEP. She holds a Bachelor of Science degree from California Polytechnic State University, San Luis Obispo and is a founder of the Women’s Fiction Writers Association. She resides in Northern California with her husband and two children.
Useful Links
Website 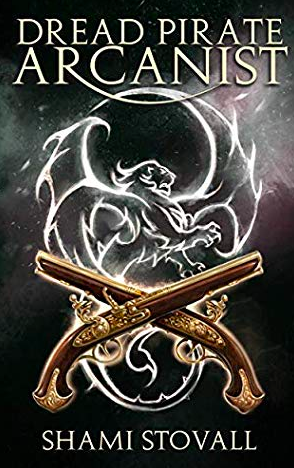